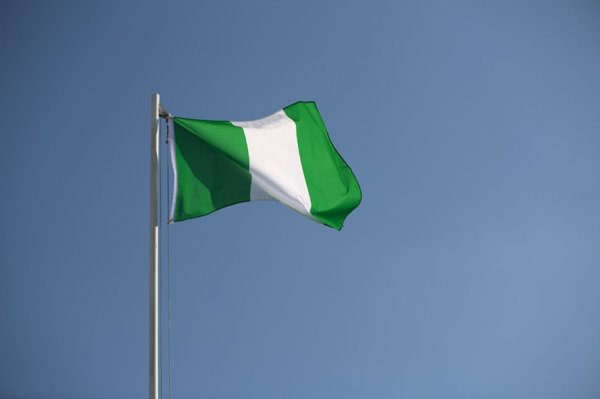 In Nigeria arrested 220 militants “Boko Haram” Muslim group wants to create a Caliphate. Information about this reported by Western media, citing the words of representatives of the army of an African state.

The soldiers detained 167 of terrorists around lake Chad and 53 people in Borno state. Earlier, the government troops Nigeria was freed from the captivity of women and children. Muslim group “Boko Haram” promoting the Oriental way of life and opposed to Western culture. Members of this party deny the benefits of education and intend to establish their own state, living according to the principles of Sharia – the set of rules based on values of the Islamists and their Holy Scripture – the Quran.

The terrorists of Boko Haram put their base in Nigeria and attacking neighboring countries – Niger, Cameroon and Chad. Members of this gangs want to completely abandon Western culture and religion. In their struggle with the enemies fighters choose drastic measures.