In Nigeria, the crowd beat the man that turned a man into a goat : In the World : Vladim 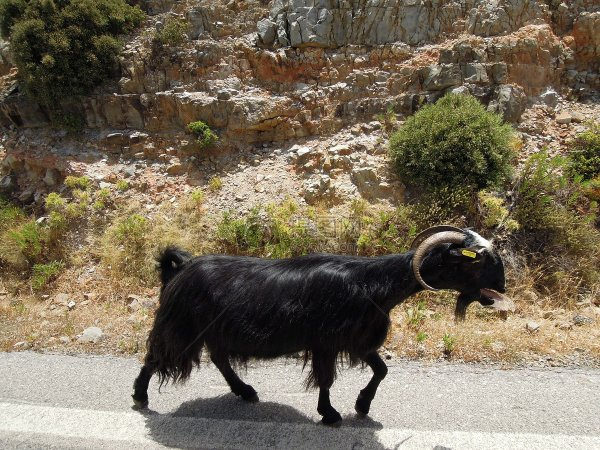 In Nigeria, there was another case of lynching, when a crowd of citizens severely beat the man suspected of witchcraft and black magic. The man was accused that he with secret ceremonies turned one man into a goat.

In the Nigerian state of rivers several people got the crap kicked out 36-year-old man, accusing him of involvement in black magic. According to eyewitnesses who were present at the lynching, the mob was beating the victim until he lost consciousness. With the help of law enforcement officers arrived on the scene and spent the arrests of several persons involved in the beating, the man was able to save. With multiple injuries of different severity, the victim was taken to the nearest medical facility.

The man himself said that goat acquired a legal way, and black magic, he has nothing. Two detained citizens still remain in custody at the time of the official investigation into the incident.