In Nizhny Novgorod the man strangled woman sex with her in the stairwell : Crime news : Vladim 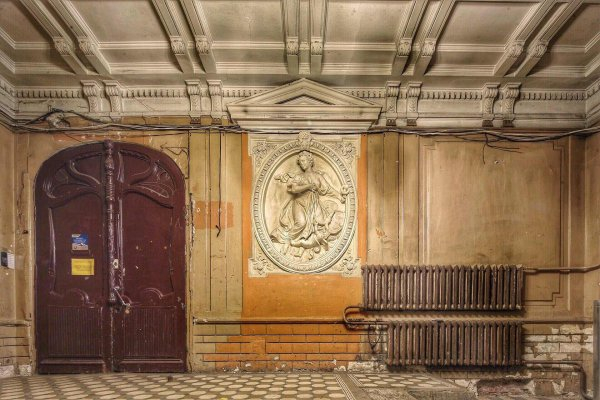 A resident of Nizhny Novgorod region during sex with a woman strangled her in the stairwell. This was reported by representatives of Prosecutor’s office of Kanavinsky district.

In Nizhny Novgorod, will judge 40-the summer man accused in the murder of a woman during sexual intercourse. The incident took place in 2016 at the front of the house, which is on the street Akimova. It is known that the suspect was drinking in the company of two women, one of whom soon left. Then the drinker suggested that the second sobutylnitsa to have sex, and received a positive response. The man was unable to please a woman, then strangled her.

He did not plead guilty, noting that all happened two years before the accident: he carelessly held the woman by the throat. According to the examination, in the fateful day the woman had three intercourse with different men.