In Omsk the man brutally murdered with their own three-month old son : Crime news : Vladim 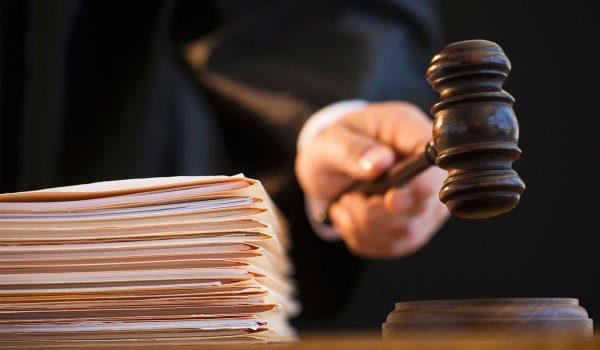 In Omsk has transferred in court materials of the case against the man who killed his three-month old son by hitting his head on the corner of the bathroom due to the fact that the child was crying. Information about it spread by the local media.

The incident occurred in late October of last year in the town of Petroleum. All this time we were investigating, the suspect denied his guilt. According to law enforcement, which affirmed the medical Commission, the father was in a state of alcoholic intoxication at the time of the incident. He was not willing to tolerate a crying baby, first put the baby’s head in a stream of hot water, and then twice hit his son’s head on the edge of the tub. Mother at this time was not at home. The man called his wife and said that the baby stopped breathing.

Later the paramedics arrived, which recognized death. The body was sent for medical examination. The father told his son he hit his head, but experts exclude the possibility of events. According to law enforcement officers, 38-year-old dad was outraged by constant cries of the baby and just kill him.