In Orenburg the police offers million rubles for the capture of a serial killer : Crime news : Vladim 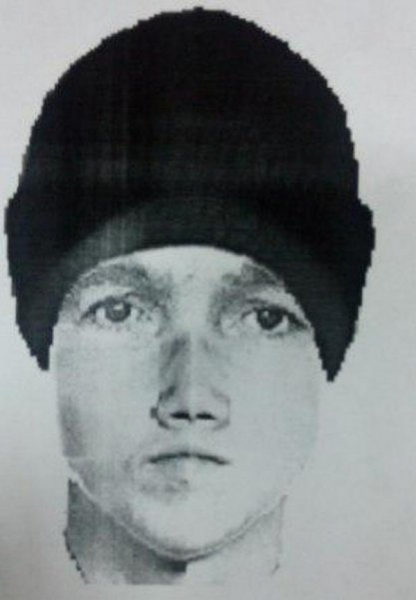 Law enforcement authorities of Orenburg and Orenburg region appealed to the public and said that they are ready to give for the capture of criminal suspects in the brutal murder of seven children and his father the sum of one million rubles.

As is known, the attacker killed 35-year-old Orenburg businessman and his 7-year-old son. The killer inflicted multiple stab wounds, and then set the car on fire. The man with the child died from his injuries on the spot. The investigative Committee on the incident was filed about the murder.

On the streets exposed with dozens of police patrols.
From the preliminary data, the police learned that the attack on the businessman has happened at a time when he drove his child to school. Among other theories, considering also the one associated with the professional activity of a businessman, he owned a company dedicated to technical expertise.