In Oxford approved the use of unisex toilets for students : In the World : Vladim 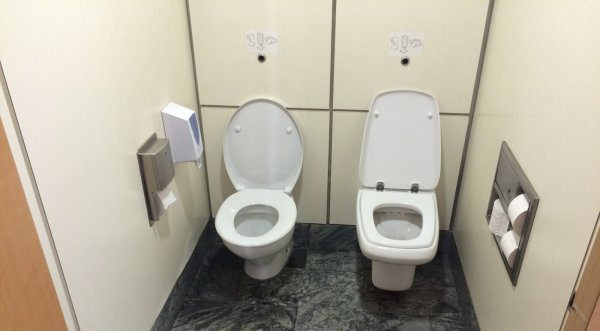 The leaders of the world-famous British University of Oxford once again impressed the public with their innovations. This time at the educational institution approved the use of unisex toilets.

The famous news Agency the Daily Mail released information that now at Oxford University the usual toilets with the designation of male and female will be replaced by the unisex toilets, which could include representatives of any gender. In connection with the dissatisfaction of members of the LGBT community who felt offended and discriminated against, a vote was taken by secret type in which all of the participants who left his voice remained incognito.

In the last vote overwhelmingly approved the initiative for the installation of unisex toilets. Representatives of the LGBT community said that the incident can be considered a breakthrough in the struggle for the rights of sexual minorities and expressed the hope that similar events will happen in other universities of the country.