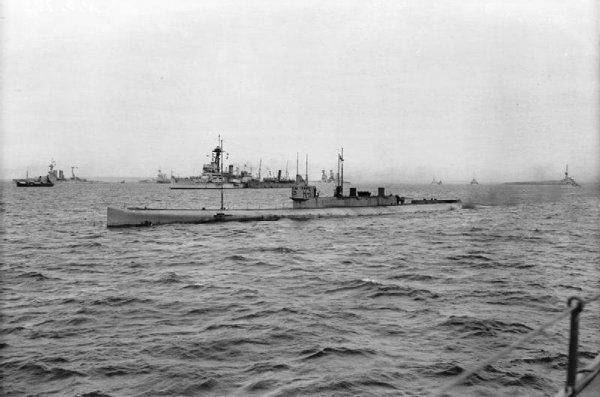 Off the coast of Papua New Guinea found the mysteriously missing 100 years ago, the Australian submarine. This information spread by representatives of the Ministry of defence of Australia.

The submarine disappeared during the First world war in 1914. The disappearance of her crew was considered the greatest mystery. It was noticed from the Islands of Duke of York at a depth of 300 meters. On the submarine there were 35 people. With the discovery of the boat experts revealed the greatest mystery that haunted historians for over a century. Now the mystery will reveal, as it has everything you need.

The submarine sailed citizens of the UK and Australia. It was considered the first loss of the allies in world war II. Soon the experts will report on the causes of death of the submarine.