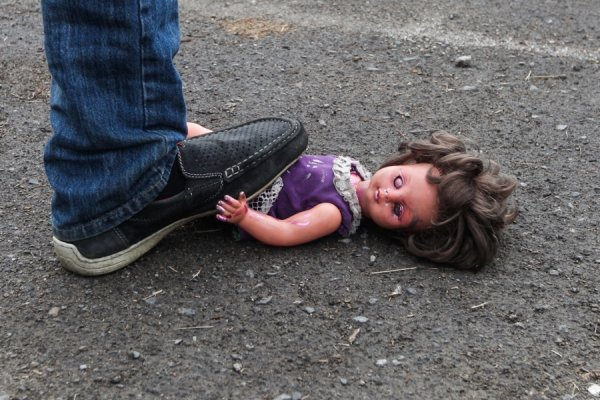 Around 18 o’clock Moscow time on December 14 in Saint-Petersburg the pedophile had committed violent sexual acts against a 14-year-old girl who was coming home.

The criminal trapped the girl at the front of the house on the Avenue Marshal Zhukov, where he carried out the attack. The victim is ashamed to tell her parents about the incident, but five days after the incident yet decided on it.

After the family learned about what happened to their daughter, her father immediately called the police and wrote a statement about the seduction of a child.
At the moment, libertine, attacked the seventh-grader wanted. Information with its special features will appear soon.