In Petersburg to the station “Kupchino” found the body of 11-year-old boy : Crime news : Vladim 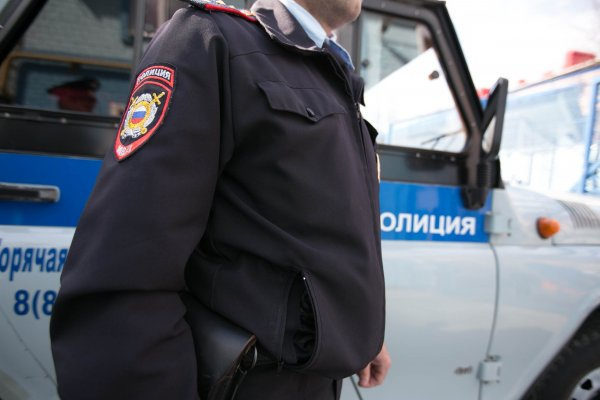 The circumstances of the death 11-year-old boy are found out by law enforcement officers. His body was discovered in a vacant lot near the metro station “Kupchino”, as told in the press service of the Investigative Committee in St. Petersburg.

«The police asked the native of Uzbekistan, who said in a statement about the disappearance of 11-year-old son, who was 26 January this year. In a vacant lot, located near the house 101, building 5, Vitebsk Avenue, was found the body of a missing child with signs of violent death“, – stated in the message.

In a press-service says that the body was discovered after the verification of testimony of the wife of the eldest sister of the boy. The circumstances currently specified, requires a detailed inspection. All details will be outlined in a press release which will appear soon.