In Poland are investigating a neo-Nazi celebration of Hitler’s birthday : In the World : Vladim 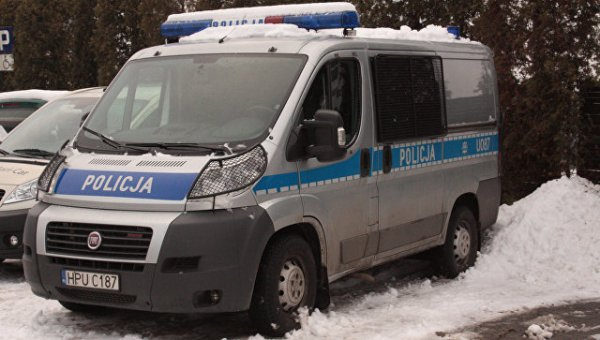 Representatives of the Polish authorities began to investigate the circumstances made public of the incident. As you know, organization is “Pride and modernity” was arranged in the forest party. The reason for this was the birthday of Nazi leader Adolf Hitler.

The report about the neo-Nazis was aired on local TV channels. Be the first to evaluate events volunteered by the head of the Ministry of internal Affairs and administration of Poland, Joachim Brudzinski. He said he believes the propaganda of fascism is totally unacceptable.
The Prosecutor General of Poland Zbigniew Ziobro instructed to proceed with the investigation in the case of public promotion of Nazi ideology.

Prime Minister Mateusz Morawiecki claims that everything that happened is a “blatant abuse” over the memory of our ancestors and their heroic efforts for free from hatred and violence Poland.

At the end of September the Parliament of Poland was established by the Committee on regulation of payments of German reparations for the damage that was caused during the Second world war. The German government rejected the demands, stating that Poland in 1953, refused to pay, thus losing your chance.