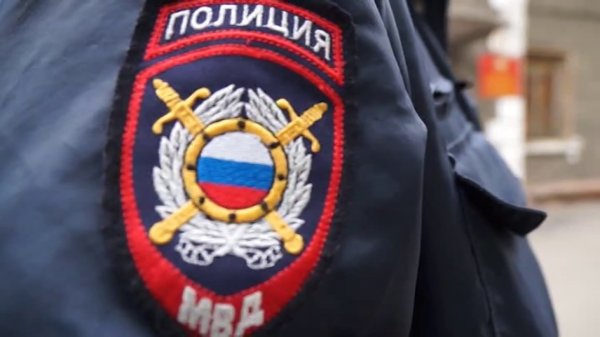 Announced not so long ago, missing in Primorye, the woman, the mother of two children, was found murdered, as reported by the members of the local media. They also added, citing a source in the police that the whereabouts of the missing was unknown since the beginning of February.

The body of 35-year-old disappeared, was found with multiple stab wounds near the cooling channel Primorskaya power plant, in the water under the bridge near the shore. In addition, in the snow, police recorded a lot of blood evidence that suggests that the killer dragged the victim, still alive, on the beach, intending to throw it in the water.

The victim lived in a hostel and was raised there two children, 9 and 14 years. The neighbors spoke of her as a good and caring mother. At the moment, law enforcement officers establish all the details of the incident and later publish them together with the press release.