In Romania, the court found the dead living citizen In the World : Vladim 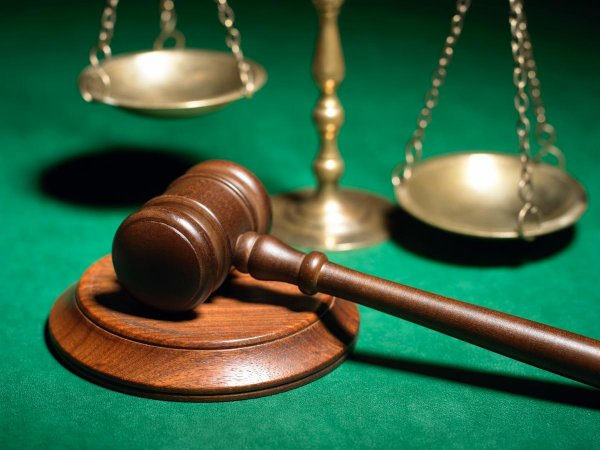 A resident of Romania Constantin Relio was unable to convince the court that he is alive. The judge considers the plaintiff to be dead, regardless, of the many arguments men.

As it turned out, 63-year-old native of Romania lived a long time in Turkey and have lost all contact with his family. The wife of Romania decided that if Constantine does not communicate, then he died. The woman filed the documents about the official recognition of his death.

The Romanians returned home and found out that in 2016 he was found dead. The surprised man filed a lawsuit in the local court, to challenge the decision according to which he was considered dead. However, the judge said that since the appeal was filed late, the decision about his death is still valid.

Reli, admitted that as a result of a court decision he won’t be able to get a job and you will never receive a pension.