In Rostov-on-don, attacked the reporter for filming in a residential complex : Crime news : Vladim 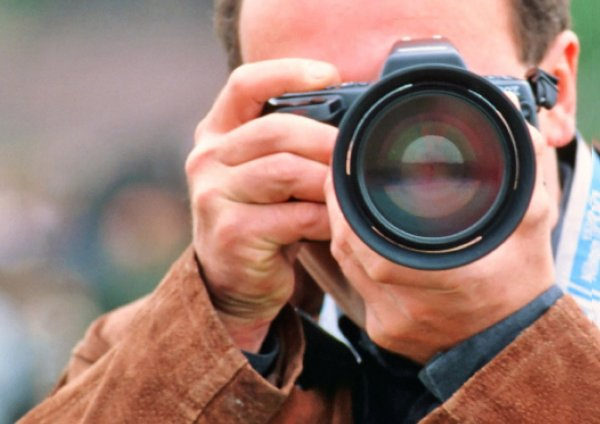 In the residential complex “Krasny Aksay”, consisting of buildings, there was an attack on the press photographer of the local newspaper. Employees of the security service took the victim to the camera and force held in the room for about one hour.

Photographer one of the publications in Rostov-on-don has suffered because of the illegal actions of security personnel “Yugstroyinvest”. In the process of the job of the publisher, the media has footage of the premises of the residential complex “Krasny Aksay”. The photos were to be used in the review for the construction work of the company.

The work of a photographer have been violated by guards who at first tried to kick the man. Then, with the victim’s phone in one of the magazine’s staff was called by the unknown man and told that the photographer broke his camera on his own car. Later it turned out that the man against his will kept in the room by the guards. After the editorial staff called the police photographer released.