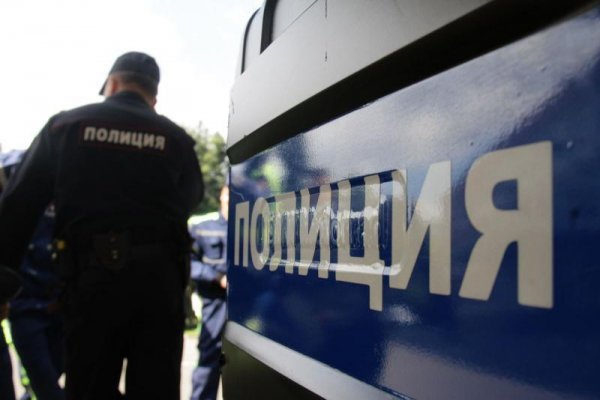 In Rostov the driver severely beat a child in the car. About it on the social networks told the woman who became an unwitting witness to the incident. The incident occurred at the intersection of Suvorov street and lane Zhuravleva.

A citizen was walking down the road and suddenly heard the cries of the child. She noticed that the Acura car with St. Petersburg rooms sits a little boy by their appearance by the age of five years, and it has male. The driver struck a toddler in the abdomen. The woman immediately remembered the Boxing matches and was outraged what he saw. She approached the man and asked him to explain what was going on. Instead of answering the question the lady beheld how the citizen got behind the wheel of a car and left in an unknown direction.

The aggressor is about 40 years old, he has gray hair. The driver was dressed in a coat, and his eyes covered sunglasses. The woman appeals to all concerned and draws attention to the Acura car with St. Petersburg rooms.

It should be noted that, despite the absence of a statement about the incident, law enforcement officers intend to perform the validation.