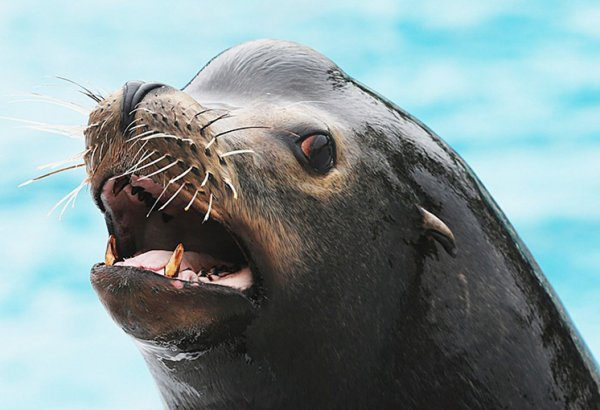 In San Francisco Bay was closed because of attacks by sea lions. These mammals of the subfamily eared seals have started to attack people. Information about it spread by the American media.

In the Bay of San Francisco became more frequent accidents. One male sea lion has bitten the hand. The victim was sent to hospital and had two operations. Other vacationer animal grabbed in the groin, causing the man required hospitalization. As a result, representatives of the city administration decided to close the Bay, as it has become dangerous for tourists and undermines the authority of the metropolis. Here people often engaged in rowing. According to police, this craze can now end sad.

According to experts, people often behave carelessly. They do not consider the fact that wildlife should be treated with respect. In Richmond, Canada, sea lion dragged the girl under the water. Her Savior, the man who rushed to help the child and successfully pulled the victim.