In Saudi Arabia a man was arrested because he appeared at the wedding in women’s clothing In the World : Vladim 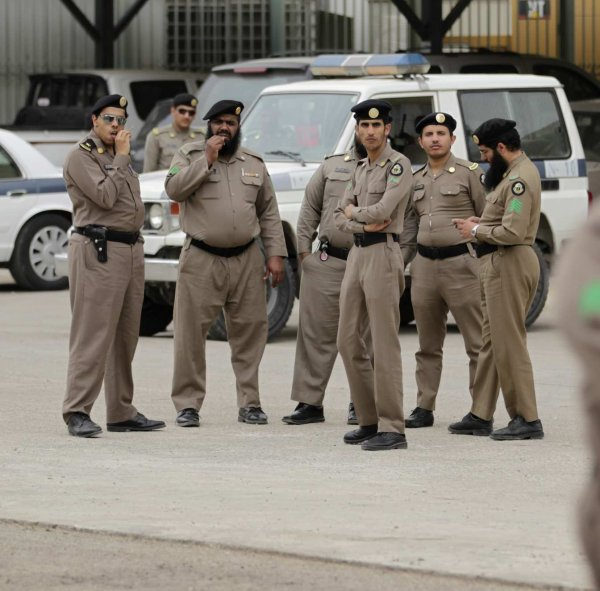 Saudi Arabia has accused and arrested a male only because he appeared at the wedding in women’s clothing.

In one of the cafes of Mecca were organized wedding. As reported by one of the guests of the celebration, when the guests included young, one of them was a man disguised in women’s clothes.

Eventually, the police asked one of the guests with that statement. The police found video footage from the wedding and quickly found participants. A man who looked like a woman, was arrested. It is unknown what article will judge him, because in this country there are no laws prohibiting such actions.

In Saudi Arabia specific laws. It is an Arab country where freedom of women and minorities is very limited. And even if there is no relevant law, the court may use the tenets of Islamic law. Such examples have already been set.