In Saudi Arabia women are allowed to drive trucks 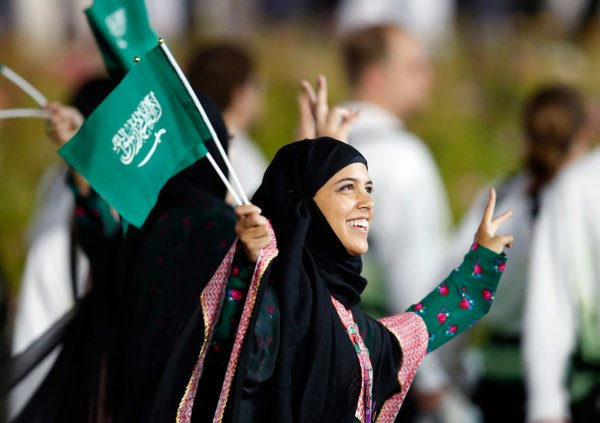 The traffic Department of Saudi Arabia announced that women in the state have full right to drive trucks and motorcycles.

According to the new directives received from the government of Saudi Arabia, women have the right to pass a special exam to receive a driver’s license of the category corresponding to the specification which allowed the fairer sex in the country. In turn, a violation of the rules of the road for women is fraught with the same consequences as for men, as the system of fines and punishments modernization has not suffered.

In September, Abdel Aziz al Saud, the king of Saudi Arabia, approved the right of women to drive cars. The decree assigns to women the right to drive motorcycles and trucks, will enter into full force next summer.