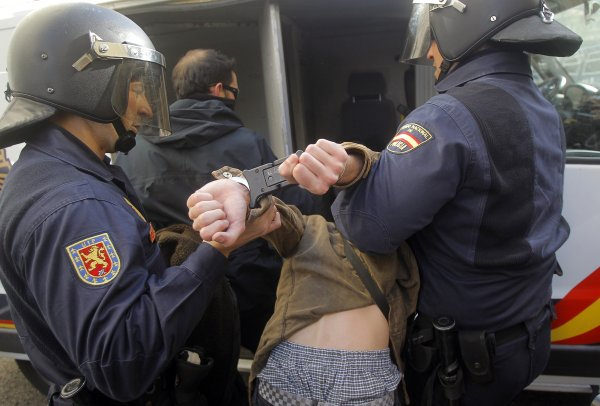 On Monday in the West of Portugal in Nazare in one of the educational institutions between relatives of the students had a conflict and began shooting, which killed one of its members.

According to local police, in the yard of the school after an argument one involved in the incident, fired at his opponent. The victim was 67-year-old man, after some time from his wounds in the hospital he died.

The shooter was arrested and taken to the police station. Law enforcement agencies are already investigating.