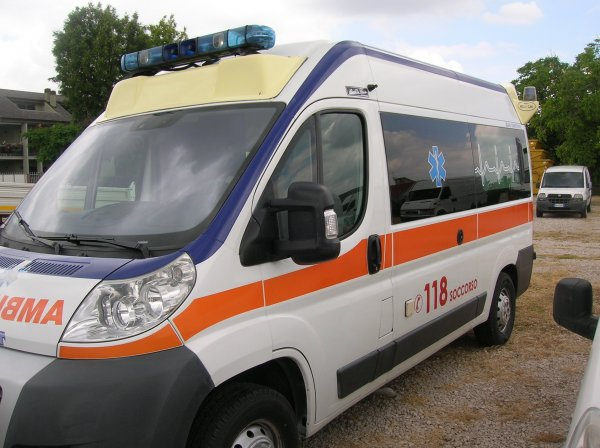 In Sicily medic ambulance were killed on the order of patients. For one killed the “killer” was given 300 euros.

Recently it became known about terrible event in Catania. A local doctor, who worked as a medic ambulance, he carried out the murder in order. According to police, the owner was a funeral home. This funeral home was previously suspected of having links with the mafia of Sicily.

Man taken into custody, soon to face trial. Among the victims of “killer”-nurse number three. Killed 42-year-old medic from 2014 to 2016. He gave the injection to the patient with air. Because of this, people have died from clogged arteries. Chose victims on purpose, to avoid any suspicion. Basically it was either incurable patients or very elderly. The number of killed people can be much more.

In addition, the orderly law enforcement officers suspected of such actions of two doctors. Of investigation, which has become known more.

Such problems the assistance of doctors and companies that provide funeral services have been known for a long time and in many countries. In Russia there were similar incidents. For example, patient with diabetes, a woman, called the doctor. But the representative of the company of ritual services arrived half an hour before the medics. Later, the woman still died, and the same employee of the funeral home came before the clinic staff.