In Slovenia created the world’s first monument to the Blockchain In the World : Vladim 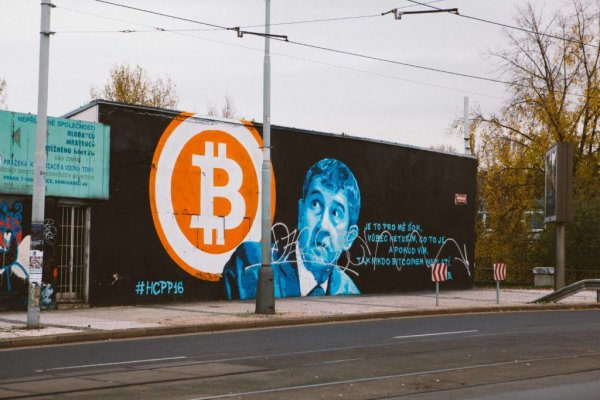 In Kranj, experts have created a monument, which is dedicated to the latest technologies of mankind. A metal structure was installed near the centre. The world’s first monument in honor of the cryptocurrency.

It is known that the monument resembles a sign of bitcoin, but the designers of the building say nothing about cryptocurrency.

A metal structure was designed by Alexander Franceski and Selman Čorović. Sponsored the monument the two companies exchange Bitstamp cryptocurrency system and expert in mobile games and suggestions 3fs.

The authors argue that in a short time, the blockchain can be used in health departments, in different departments, in the departments of food, culture and other areas that exist in humanity. Blockchain technology can be considered as the most important innovation of the XXI century.

“By creating this monument, Slovenia sent the world a message, focusing on their readiness to enter the digital age, openness to new technologies and hospitality in relation to progressive thinking,” said the creators of the monument.

In honor of the metal structures created on the Internet web page.

Note that Slovenia is considered a tax haven for organizations that are associated with cryptocurrencies or bloccano. Investors call the state the “Silicon valley of Europe”.