In Spain, the prisoner came to life before opening : In the World : Vladim 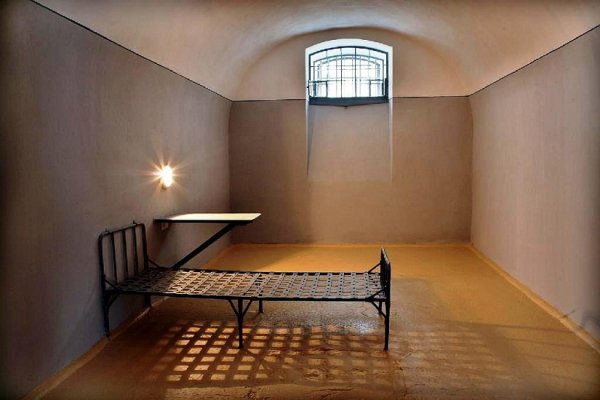 In Spain, the prisoner was declared dead. He was sent to the forensic medicine Institute in order to conduct an autopsy, but the man came to life in front of astonished doctors. This information spread by Spanish media.

The incident occurred in Asturias. Citizen put in jail for theft. Once the prisoner did not come for morning roll call. The guards opened his cell door and found a man sitting on a chair. They tried to talk to him, but he did not respond to questions. Jailers noticed the inmate not breathing, and called paramedics who pronounced him dead. The body was sent for a medical examination in order to find out the cause of death of men.

When the so called corpse was taken to the morgue, he came to life. Before that, the leaders of the prison where he was serving a sentence prisoner, said relatives of the men about his death. When a citizen is suddenly “resurrected” his family first found out about it. Relatives intend to apply to the court for doctors. According to them, a man serving a sentence, had epilepsy. By law, it had to look three physician before diagnosis. According to relatives, the victim was observed by only one doctor, the rest just signed the document.