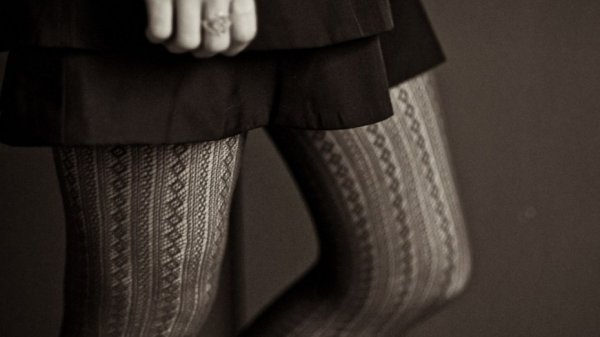 The mother of a 15-year-old teenage girl in St. Petersburg said that her daughter spent a 21-year-old friend more than a week. As it turned out, all the while the man was engaged in underage sex, not thinking about the consequences. The mother learned about the incident, immediately took the statement to the police.

The suspect lived in the Primorsky district of St. Petersburg. Applicants to the police the girl’s mother said that her daughter went to his 21-year-old friend over Christmas. The young man took advantage of the gullibility of the girls, seduced her and engaged her in a sexual relationship, knowing that it has not reached the age of consent.

At the moment, against a young person for criminal proceedings on the fact of sexual intercourse with a person under 16 years of age. The suspect is detained, the investigation continues.