In St. Petersburg a man can feed sand to the death 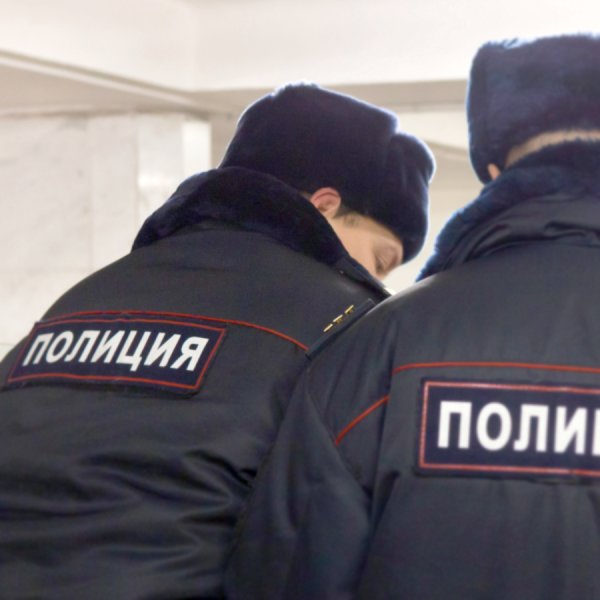 On the roof of one of houses of Saint-Petersburg found the body of 40-year-old man who died of suffocation due to sand in the respiratory tract.

The body of a man on the roof found the sister of the deceased, who lived with him in the same house. On the body were found numerous abrasions and the respiratory tract of the deceased discovered the sand. It is the sand and was the cause of death. As it turned out, the man had to pass a polygraph test because of suspicion in the murder of ex-girlfriend. The test was scheduled for the day when the body was found.

On the death of the sweetheart you know according to the man that the body he found in a locked apartment inside. She was covered in blood with multiple head injuries. The police found in the apartment of a struggle.