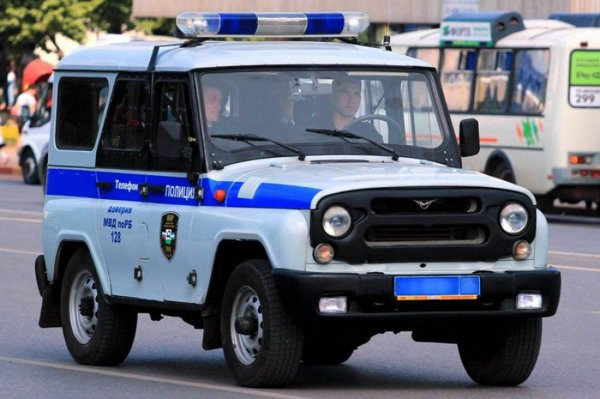 Employee of the showroom in St. Petersburg, a suspect in the theft of 13 cars, found shot in the head, in one of the stolen cars.

Law enforcement authorities more than a month was looking for 29-year-old Deputy Director of a motor show “the car”. It was discovered in the Peugeot 308 parked in the Parking lot near where you work.
Noted that on the morning of 10 December, passers-by found the car open with the body of the dead man in the back seat and went to the police station.

The young man was shot in the head, lying next to a mobile phone and a traumatic pistol. In November, the Director of “Atoles” wrote a statement about the theft of 13 cars. Including the car in which were found the young man. The employee was wanted in a criminal case in which he was held as a suspect.