In St. Petersburg detained a pedophile from Perm 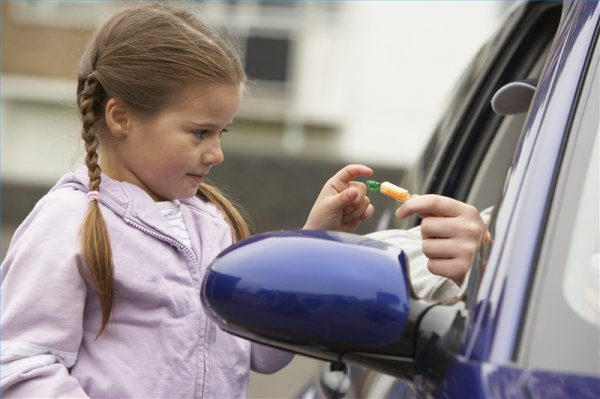 In Saint-Petersburg 13-the summer girl became the object of sexual harassment for 25-the summer inhabitant of Perm. Police arrested a suspect.

A statement about the rape appealed to law enforcement the girl’s father. The only one on whom suspicion fell, was a 25-year-old resident of Perm, who came to visit.

According to the victim’s father, the day his friend tried to commit violent acts against 13-year-old seventh graders in a rented house.

Arrived on the scene, the police arrested the young man.
Now an unemployed pedophile at least the next two days will be spent in jail.