In St. Petersburg, kidnapped six-year-old son of the CEO of the construction company : Crime news : Vladim 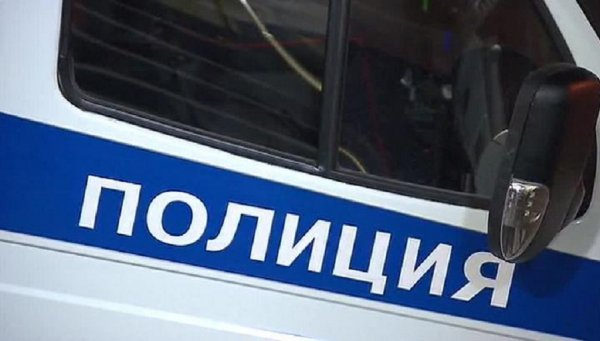 In St. Petersburg, the General Director of the construction company turned for help to the police. According to the man, 15 January the intruders were rudely pushed his six year old son in the salon of a foreign car and taken in an unknown direction.

The incident occurred in the Krasnogvardeisky district of the Northern capital of Russia on the streets of Lviv. A boy dressed in a gray-blue winter jacket, warm, dark pants and orange hat. Police managed to contact friends of the Manager. In their opinion, the situation has arisen because of a divorce. Mother and father can not share a child.

The head of the organization who applied to the police Department, suspects in the kidnapping of three people. According to the Director, the culprit of the incident might even be the mother of his ex-wife. The investigation continues. The neighbors do not want to interfere in seed showdown and prefer to remain silent, calling the situation delicate.