In St. Petersburg opened the country’s first criminal case about the disappearance of bitcoins 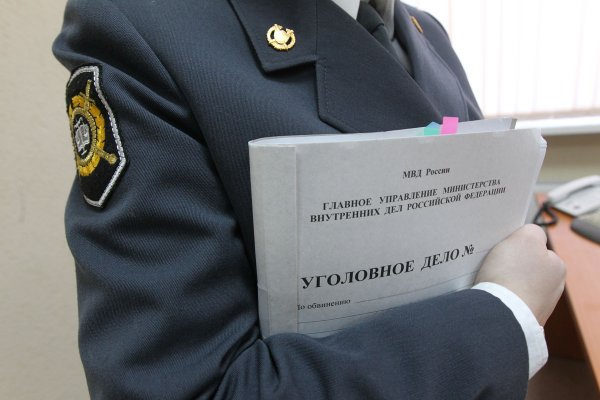 In the Northern capital of Russia started the country’s first criminal case about the disappearance of bitcoins. A businessman from Krasnodar went to the police of St. Petersburg with the statement for theft of half a million rubles.

The police of St. Petersburg are investigating the first in the whole of Russia criminal case about the theft of cryptocurrency. Law enforcement officers asked the resident of the Krasnodar territory, which found the seller of bitcoins in the social network “Vkontakte”. The deal was to be held in Pulkovo, but the seller was not at her, and sent his mediator. At the insistence of the men, the money was transferred to three Bank cards, but after bitcoins at the expense of FC Krasnodar never came. He immediately turned to law enforcement agencies.

The police detained the intermediary who was a lawyer. He said that his friend at the airport took his cards and checks, and bitcoins transferred to a wallet of the buyer. In this case the seller could not be found. The money was returned to the victim.