In St. Petersburg opened the murder of a naked Chinese College girls with a gag in his mouth 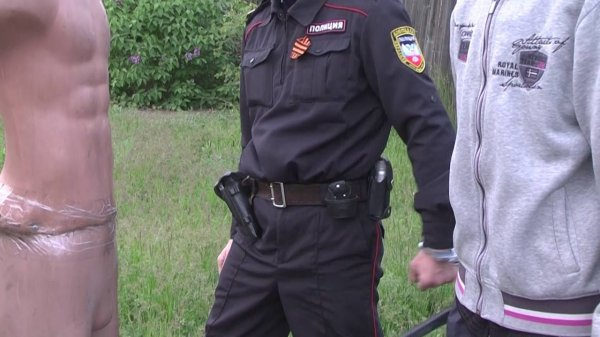 Representatives of the Ministry of internal Affairs of the Russian Federation on Vasileostrovsky area of St.-Petersburg has published new data concerning the investigation of the murder of Chinese student. According to investigators, the culprit in the death of a Chinese woman became her compatriot.

In the course of investigation, the police of St. Petersburg found out that 23-year-old representative of the people’s Republic of China, which was in the same apartment with discovered a naked dead Chinese student, involved in her murder.

Earlier, the police found in an apartment in St. Petersburg, located in a building on Cash street, a guy and a girl from China who were in a state of acute drug intoxication and lifeless body of a young Chinese woman.
Police found a dead Chinese girl with mouth gag and hands tied. After the 23-year-old Chinese regained consciousness after drug intoxication, he was arrested by the police. He was charged with murder.