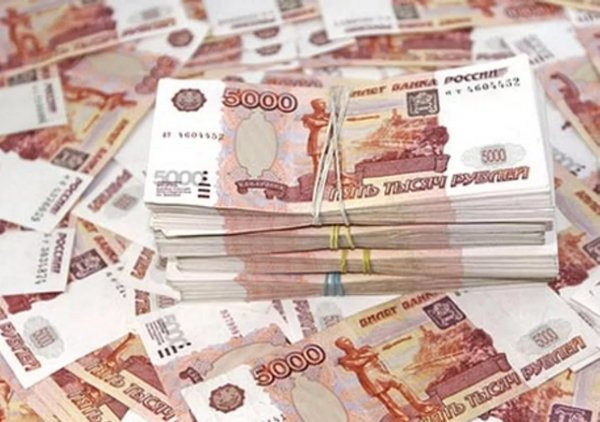 Sofa with 605 million rubles was found by police in Saint-Petersburg. This information appeared on the website of the Ministry of interior.

The St. Petersburg FSB and law enforcement bodies uncovered a criminal group involved in illicit financial activities: issue of money. In total, the attackers cashed 644 million rubles, with a profit of $ 55 million.

Investigators were able to figure out what in Petersburg swindlers recorded on nominees a series of fictitious companies. On settlement accounts of clients sent material resources for cashing. The Commission of the bandits was 8%.

During the searches in an apartment in one of the sofas, the police found 605 million rubles, weighing 130 pounds. As part of the investigation yesterday, police conducted more than 30 searches, all the firms that participated in the process of cashing out, appeared in 2014-2015, each was listed for 5 people.