In St. Petersburg was found dead half-naked man with no feet 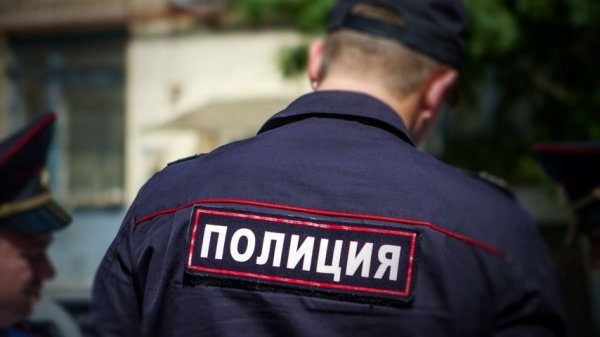 In Kirovsky districts of St. Petersburg December 13, was found naked dead man with no left foot. The incident happened on the street at Ivana Chernykh.

This writes the publishing house of the Academy “Operational cover”.
According to the police with the dead man looks about 40-45 years.
The corpse was discovered in an abandoned house on the street of Ivan the Black at number 27.

Which is located near the metro station “Narva”.
The police said that the man was dressed in a sweater and a jacket, trousers and underwear was found.
Also on the leg of the victim was missing a left foot.

A criminal case was opened under article “Murder”.
Law enforcement agencies are investigating, and the details of death of men.