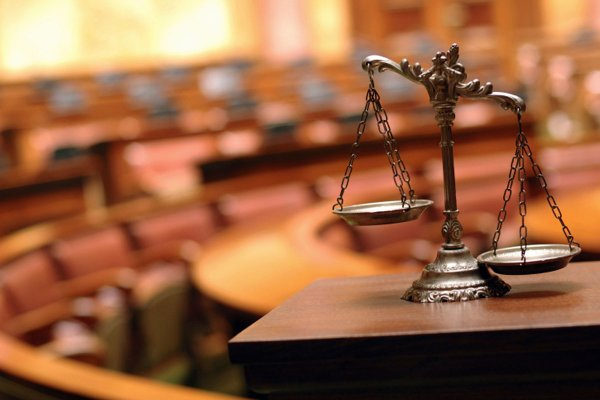 In Stavropol territory the employee of the car wash stole an apparatus for dry cleaning of salons of cars. In Grachevsky district court considered the materials of the case instituted against the citizen. She was found guilty and has appointed punishment in the form of one and a half years of probation.

Information about it spread by the local media. The woman worked at the car wash this spring. She was kidnapped by an apparatus for dry cleaning and sold it to his friend. Experts have estimated the damage in 15 thousand roubles. How much money was received by the citizen for the device when selling to a friend is not reported.

Earlier in the Krasnogvardeisky district of the Stavropol region unknown out of a warehouse without the permission of 200 kilograms of maize.