In Stockholm and Oslo to host the Nobel prize 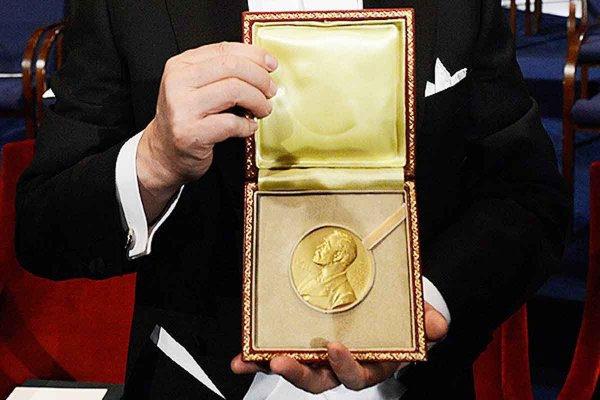 In Stockholm on 10 December will be awarded the Nobel prize. This person will deal with the king of Sweden Carl XVI. Just this day, their award will be given to 12 winners. The ceremony will take place at the Philharmonic hall in the Swedish capital.

The winner of the prize for literature this year was a Brit of Japanese descent, Kazuo Ishiguro. The Nobel prize in chemistry will be awarded the Jacques Dubose, Joachim Frank and Richard Henderson. It is noted that these scientists have made great contribution to the development of cryoelectron microscopy.

The award for achievements in medicine and physiology receives Michael young, Jeffrey Hall and Michael Rosbash and contribution to the development of theories in the behavioral reactions of consumers brought the Americans Richard Thaler and Nobel prize in Economics. The Nobel Committee also paid tribute to Rainer Weiss, Barry Barish, and Kip Thorne in physics. So highly they were appreciated for the detection of gravitational waves by the LIGO detector.

On the same day in the Norwegian capital Oslo to host the Nobel peace prize. It was awarded by ICAN – the International campaign to eliminate nuclear weapons. A number of countries have boycotted the ceremony. Among them US, UK and France. Of the nuclear powers there will be only Russian.