In Tajikistan, for adultery will be put in prison : In the World : Vladim 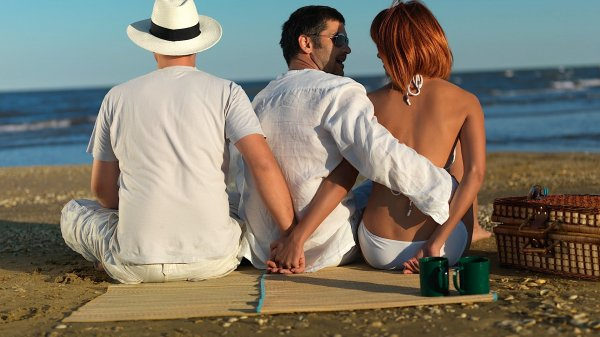 Tajik authorities consider the possibility to include adultery in the list of criminal acts. It is noted that such a solution can serve two purposes: strengthen the family institution and marriage, as well as reducing the number of crimes because of jealousy.

According to the chief Prosecutor Yusuf Rakhmonov, on such step the government encouraged unprecedented surge in crimes of jealousy. These include murder and other serious criminal acts. According to law enforcement, criminal punishment for camping on the side can not only strengthen the marital obligations of the spouses, but also to minimize the risks of killings related to adultery, jealousy and so on.

The problem of growth of quantity of crimes because of jealousy is actual not only for Tajikistan. Often such atrocities have taken place in Russia. At the end of last year by a jealous resident of the Moscow region took his wife to the forest. Accusing her of treason, he cut the wife an axe hands. One of the severed limbs, the woman was whacked, and the second was too mutilated. Now one woman has two children, while the jealous man is in custody.