In the British village five days rampaged escaped leopard In the World : Vladim 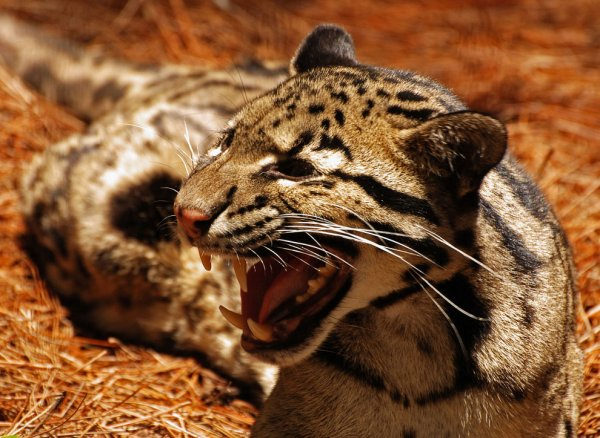 In Cornwall, UK, clouded leopard for about a week was killing sheep in the surrounding fields. The animal escaped from the owner during a flood. This was informed by the local media.

A resident of the village Grit-Treveran contained two leopards. During the flood one of the predators got away. Specialist trapping assured that the animal itself will soon be back home for the second leopard, but something went wrong. In the end, the predator five days rampaged around and killed the sheep. According to locals, the leopard was hiding in the fields, where they like to play kids, animal by night slept in a barn, and a day of hunting. To catch a predator managed one and a half kilometres from the zoo: he was caught in a Fox trap.

The owner of a dangerous predator twelve years ago, a court has obtained permission to include animals in his garden in London. Moving to Cornwall male was issued a license to keep wild animals.