In the capital the sect in which people were treated by the Sun, opened a criminal case 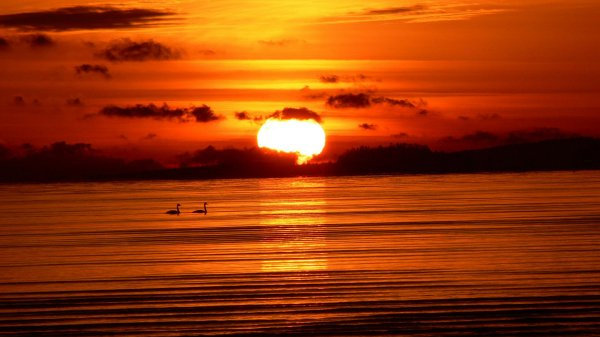 In one of the capital’s religious sects for a long time, parishioners were forced to abandon traditional medicine and treatment is only looking at the Sun. In 2014, against such methods of “treatment” died Moscow schoolgirl.

One of the religious organizations will be held responsible before the law for their illegal activities. Questionable sect, forcing people to abandon traditional medicine and only resort to reading the “prayers” in the fictional language as well as reading literature and looking at the Sun will suffer criminal penalties in the face of its organizers. According to the law, organizers of such religious associations may be deprived of liberty for a term of 4 years.

The investigative Committee, which focuses on operational work in the case of this organization, it became known that in 2014 from the activities of this “Church” has lost the Moscow schoolgirl. The girl’s mother treated the child by methods that are promoted in the Church since 2013. And a year later the child is literally burned from the disease, without necessary medical care.