In the Chelyabinsk region between the students was a stabbing : Crime news : Vladim 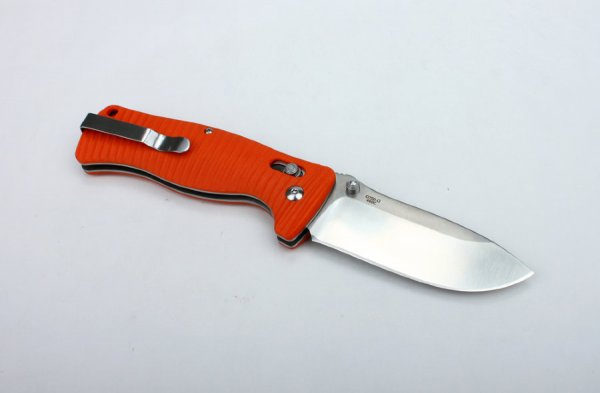 In the Chelyabinsk region, the conflict between the students of the school of Sosnovsky district escalated into a stabbing. About the incident in the school, the press reported the senior assistant Prosecutor of the region on communications with mass-media Natalia Mamaeva.

As reported by the law enforcement information between two ninth-graders at recess there was a fight – during the scuffle one of the students stabbed classmate with a knife. The boy was immediately hospitalized. The doctors said that the wound teenager penetrating and now his condition is estimated as satisfactory.

Regional office of public Prosecutor was engaged in check. Control over its implementation to be provided by the Prosecutor of the region Alexander Kondratyev. In the regional interior Ministry refused to comment on the incident, only said that they are preparing an official information.

A similar situation occurred in one of the schools of Perm a few days ago. During the fight the students also took machetes, injuring 15 people, including elementary school students and a teacher.