In the Chelyabinsk region in the field found a dead baby 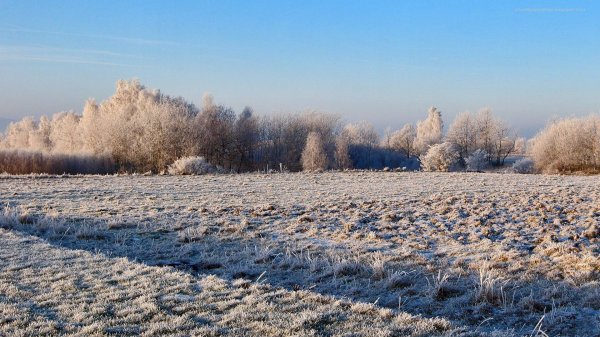 The corpse of a baby found in a field on the territory of the southern Urals. This was told by the staff of the IC in the Chelyabinsk region.

In a field near the village of Duvankoy found the body of a small child. The corpse of local residents called the place of law enforcement bodies it became known later that the baby was born alive. SC opened a criminal case on this fact. Currently being investigated all the causes and circumstances of the tragedy, wanted by the parents of the child.Appointed sudmedekspertiza. The investigation controls the management of the SU.

Earlier, a similar incident occurred in the Lipetsk region. In an abandoned building in the region found the body of 16-year-old. Police and doctors examined the corpse and surrounding places, but no signs of a struggle or violence was found. The body of the unfortunate was sent to the morgue to determine the cause of his death. In the regional investigative Committee refrained from commenting on the incident.