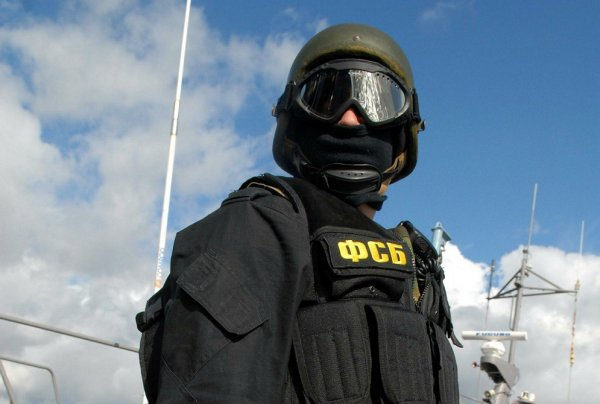 In the Dagestani village of Gubden of the Karabudakhkent district removed the counterterrorist operation (CTO) after the destruction of three militants. The operation ended around noon on December 17.

Earlier in Dagestan, in the village of Gubden, announced the CTO regime, as there were some attackers who were trying to organize a terrorist attack. Among the dead was found the body of the head of the group. On account of his eight killed citizens, he also attacked the interior Ministry. Personality of the remaining killed militants is not currently installed. After completion of the operation, fighters of special forces of the FSB, the CTO regime in Gubden completed.

In Russia is actively fighting terrorists. When receiving information about criminals commandos promptly leave at the specified address. First, the rebels offered to surrender voluntarily, upon failure of the open fire. The murder of the attackers found weapons.