In the Dnieper river Ukrainian sex symbols staged a “dead room” photo with the coffins : In the World : Vladim 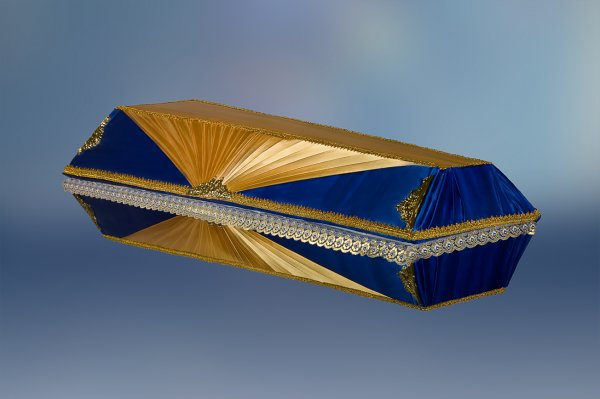 Funeral services in the Ukrainian city of the river decided to draw attention to its range in an unusual way. To advertise their products manufacturers attracted girls who are local sex-symbols. Beauty posed for photographers near coffins: where modestly and sad, and where openly and defiantly – all depended on the target audience.

The PR campaign was held under the slogan: “Death is sexy. Eros and Thanatos together.” The organizers explained their idea what they want to deliver potential customers and their relatives from the fear of death. CEO Catherine Spitsyn said that sex is the beginning of life, and death is its end, so they have to go hand in hand.

The coffin the customer can order based on the preferences of the deceased. If the deceased during his lifetime was a romantic – he will find the last resting place in the coffin with roses and angels, and glamorous dead will rest in a coffin adorned with rhinestones. Exclusive model will be offered to fans of BDSM or folk. The exclusivity won’t be expensive because coffins made from painted cardboard. It is emphasized that none of the models did not dare to go to the end and go to the grave as the grave. The unity of sex and death has not helped them to overcome superstition.