In the Irkutsk region the woman hacked to death her husband 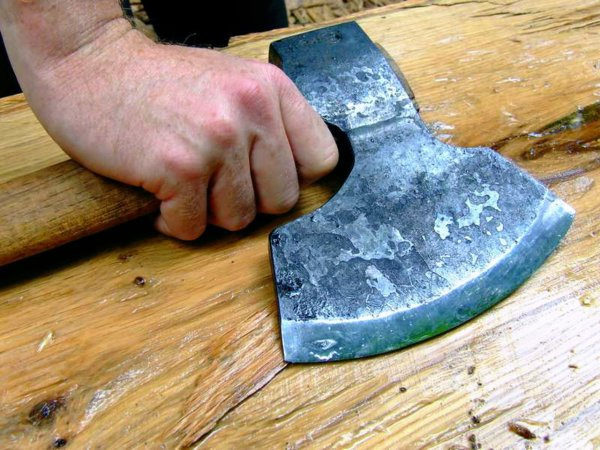 In Cheremkhovo district of the Irkutsk region wife hacked to death his sleeping wife. The incident occurred in the village Gerasimovo.

In the evening in the house, which is located on the Central street, there was a scandal between husband and wife, then the man went to sleep. An angry woman took up an ax and struck them some blows to the neck and head of a man. The spouse of the suspect died on the spot, the murderer was soon arrested, law enforcement officials. It became known later, a woman never worked, has been previously convicted of theft and felony against the person.

Representatives of SK of Russia across the Irkutsk region declared that now the consequence finds out all the moments and circumstances of the incident. The investigation is ongoing. The investigative Department of the region opened a criminal case on the fact of murder. Law enforcement officers discuss the premises of the suspect to the detention unit.