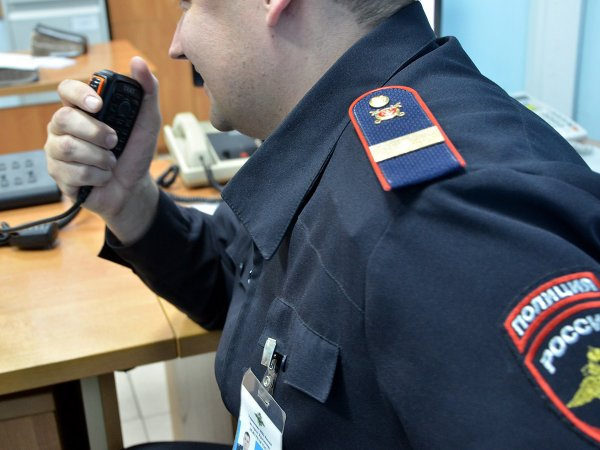 In the village of Annino of Leningrad in ditch found dead the epilepsy. The police, in a survey of local residents revealed that the man is 42 years and he lived nearby.

From information received from a neighbor of the deceased, it became known that the deceased suffered from epilepsy and was abusing alcohol, which aggravated his disease. Finding out the identity of the deceased, the police contacted his relatives. When interviewing the sister of the deceased confirmed the presence of epilepsy and personality disorders, alcohol abuse brother. She also reported on the criminal record of a relative. The victim lived alone.

The reasons of incident are established by the police. Signs of violent death on the body are absent. The body of the deceased sent for forensic examination.