In the Leningrad region stole a car with my grandmother 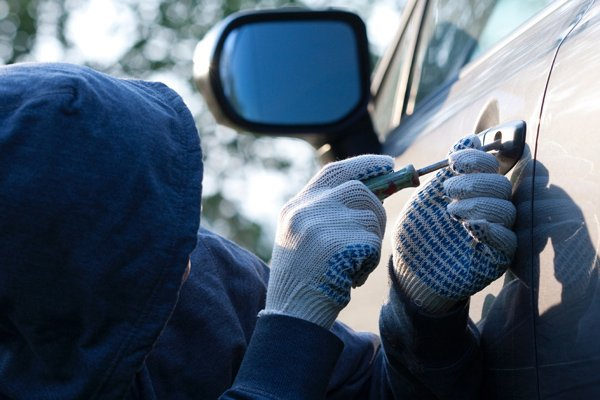 The car, which was a 78-year-old woman stole a 50-year-old man in the Leningrad region.

The thief quickly found and caught on the 128-th kilometer of the highway “Narva”. The car belonged to the man who called the police in the Leningrad region. According to his statement, the theft was committed near a roadside hotel in Ivangorod. I was in the car 78-year-old mother of the victim. This was stated by the representative of the Ministry of internal Affairs of Russia Irina Wolf.

The police worked quickly, and the car with the woman were found. 50-year-old thief was taken to the local police station. As a result of incident nobody has suffered, and the offender awaits trial.