In the Lipetsk region, 5 hours man beat his wife on camera 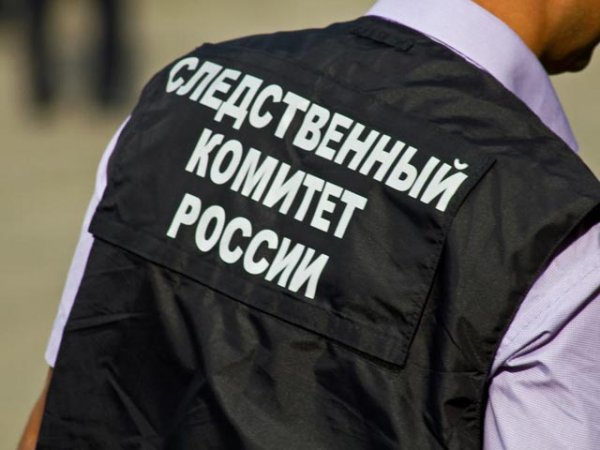 Representatives of law enforcement bodies of the city Lebedyan, in Lipetskoy region, spoke about the egregious case. The attacker for five hours, beat his wife and shot the event on camera, until the unfortunate died. Thus, the man his actions did not comment, just silently tortured woman.

The crime happened at night on December 12. Neighbours, having heard shouts of the woman immediately contacted police, but the torturer immediately responded and transported the woman to another place, where he continued to taunt her.
After his wife died, he took the camera, went to my friends and showed them the shocking video footage.

Friends did not panic and after a meeting with the murderer went to law enforcement authorities, however, say the parents of the deceased, the police for a long time, for some unknown reason, refused to take a statement.

Until it is not interfered MP Andrew Trofimenkov, which is the regional Council of Lipetsk, the trial was not moved from a dead point. At the moment, check launched. Reportedly, after the death of the woman daughter is five years old.