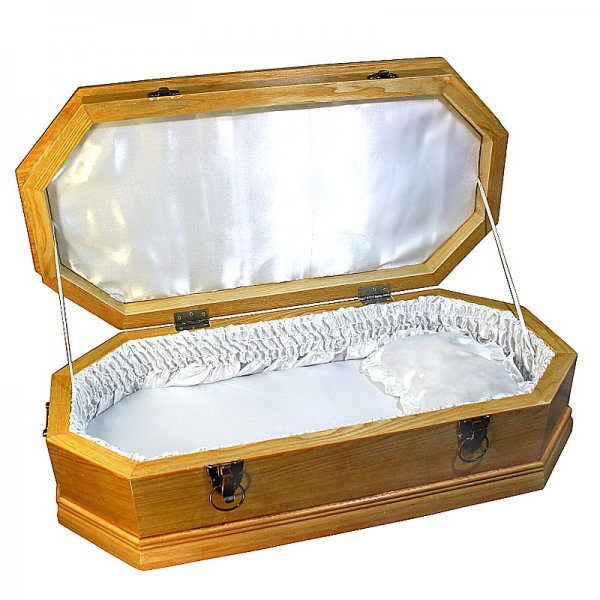 During a training session at the Mambo died suddenly a schoolboy in the Murmansk region. This is reported in the local Prosecutor’s office.

Today in Kirovsk died during a training process one of their young athletes, it is known that he passed all the necessary medical examinations for sports, doctors found no contraindications. Currently, the Prosecutor’s office checks on the fact of a tragic accident after it will assess compliance in the conduct of medical examinations of the boy and how quickly he received medical attention.

Employees insurance in the Murmansk region said that the death of a schoolboy opened a criminal case. According to preliminary information, nine-year-old became ill when he was training in Sambo section. The coach immediately called the ambulance came, the doctors tried to bring the boy to consciousness, but he died. Other facts of this case there is no data.