In the Netherlands arrested a suspect in a knife attack 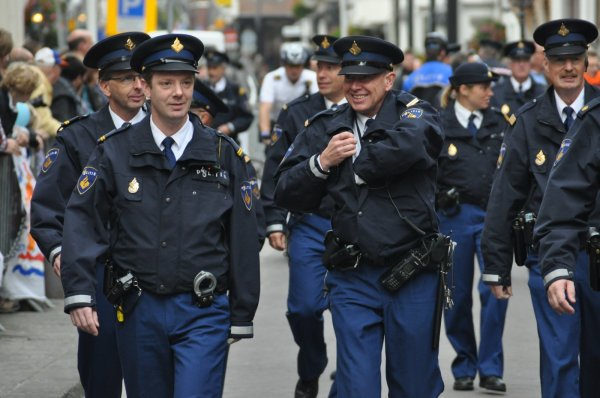 A man suspected of committing attacks using bladed weapons in Maastricht, was arrested with the help of representatives of law enforcement agencies in the Netherlands.

We will remind, earlier the newspaper Algemeen Dagblad published the information that in Maastricht unknown, was attacked with a knife on bystanders, two of whom were dead, and several people were injured varying degrees of severity. At the moment the police in the Netherlands conducting interrogation activities with the suspect to identify his involvement in the incidents earlier in Maastricht.

It is worth noting that law enforcement officers in the Netherlands have still not found out whether the attack on passers-by, who received numerous injuries from the attack, in which two people were dead, as dead bodies were discovered in the province of Limburg, a few hundred meters from the affected citizens.