In the Netherlands workers carried water and found the treasure of the XV century : In the World : Vladim 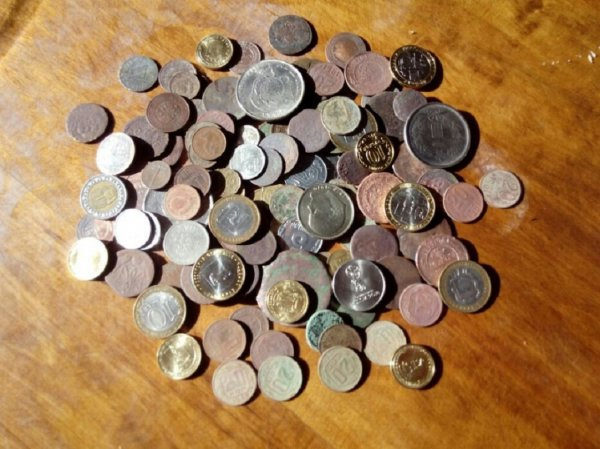 In the Netherlands, in the province of Utrecht workers have installed pipes for water supply. Suddenly people ran into unremarkable clay pot, but found inside caused them to change an initial opinion.

Plumbers found 500 coins, 12 of which were gold. Employee’s attention was attracted by a strange portraits on the money. The staff took the coins to a historical Museum. There, specialists said, who is depicted on the money. Depicted on the coins of British king Henry VI, Pope Paul II and Bishop David of Burgundy. Scientists believe that the treasure was found buried in the XV century. Historians promise to reveal new secrets of the past using the found money.

The treasure found in the village Hagestein. Experts believe the XV century are interesting to study since this century began the era of great geographical discoveries, was the Crusades and other wars. Discovered a pot filled with coins, will help historians uncover secrets about the Netherlands of that time.