In the North of Moscow unknown robbed the bomb shelter 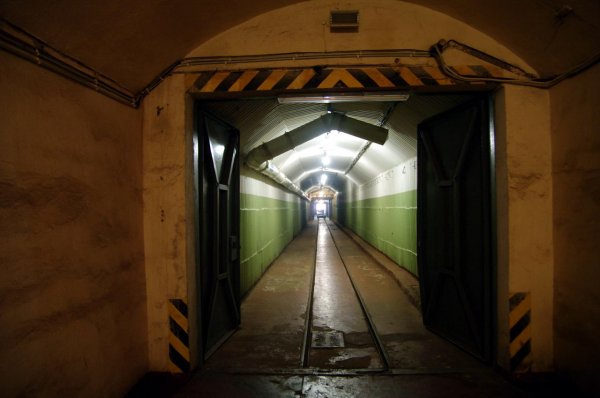 In the North of Moscow unknown robbed the bomb shelter. As it became known to the local press, the incident occurred on the street Bazovskaya. There are protective structures located in the school building, were made the announcing system.

The Director of the area head went to the police with a statement which said that the theft could have occurred in the period from 1 to 6 December. Material damage is estimated in 50 thousand roubles.

In fact the incident is under investigations. A criminal case in which it is planned to establish the identity of the kidnapper’s property.