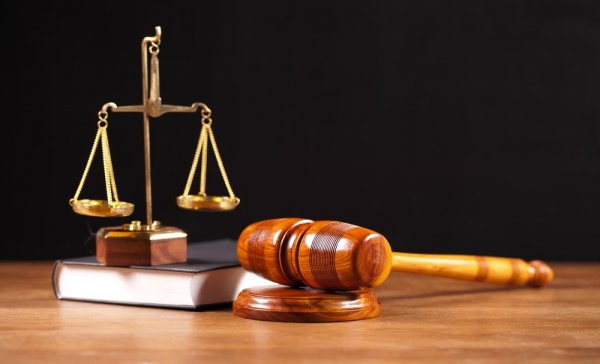 In the Rostov region came to an end a trial against two local residents. They were accused of extorting large sums of money.

It is noted that the defendants extorted from one of the Rostov businessmen two million rubles. The Chapter “Dalelektromontazh” offered for a fee to help with debt recovery. The attackers managed to lure a businessman 450 thousand rubles. According to the investigation, defendants provided the victim the psychological pressure.

Detained extortioners in the moment when they received the remaining amount. It was the occasion for the initiation of criminal proceedings. The defendants will spend behind bars seven years. They will spend those years in a correctional facility of strict regime.