In the Rostov region former police officer gets 2 pensions at the same time : Crime news : Vladim 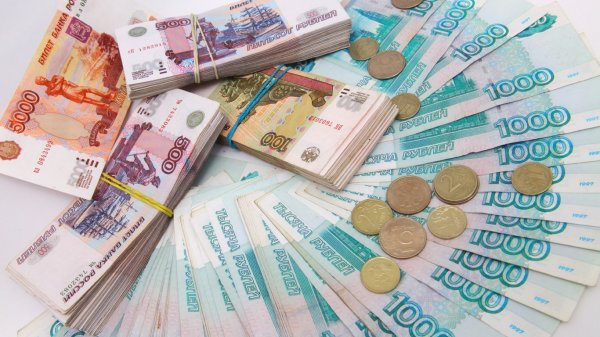 The truth was revealed during public Prosecutor’s check, when was that, retired, Andrey Miroshnikov entitled to two pensions, concealed the fact of getting one on General seniority and provided documents to the bodies of the MIA of Russia in the Rostov region for a pension for length of service in the police.

From 2009 to 2017 годf man, hiding from the law, has awarded more than 830 thousand rubles. During the trial, the crook has returned them by pravonarushiteley action amount.
For violation of the law, the court found him guilty of fraud and now a man is obliged to pay the state a fine of 150 thousand rubles.

Yet the sentence has not entered into force.