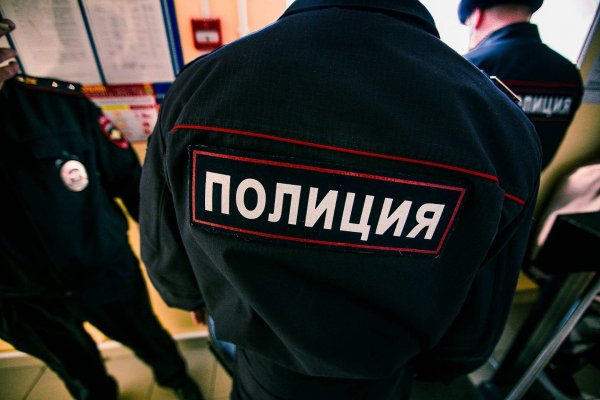 In the Rostov region the rapist assaulted the 84-year-old pensioner. The incident occurred in the settlement of Morozovsk. Information about the incident spread in the local media.

The man broke a window and entered a dwelling elderly women. He invited her to join him in a sexual relationship, but was refused. After that the man behaved aggressively: repeatedly struck the victim in the face and then pounced on her and raped her. The victim filed a statement to the police. She was sent for medical examination. Doctors determined the DNA of the rapist and searching for the attacker.

According to experts, in most cases, the men abused their victims have psychological deviations, especially if they tend to see as his sexual partner of a man of advanced age.